How can we best help you?

Let us guide you.

A loved one has passed

We are here to help you through this difficult time. Please leave your information and we will contact you.

A loved one is about to pass

We are here to help you through this difficult time. Please leave your information and we will contact you.

I'm planning for the future

We have received your request.

You will receive an email confirming your request, and one of our trusted advisors will be contacting you soon.

One of our trusted advisors will be contacting you shortly. If this is an urgent matter, please call (808) 657-3257 anytime.

One of our trusted advisors will be contacting you shortly. Our commitment is to be with you and your family and to serve you in a genuinely caring way.

We have many years of experience caring for families from all walks of life. As leaders in the industry, families know they can count on us to provide them with the comfort they need when they need it the most.

We've learned a lot about caring for families over the years. We realize that we aren't just caring for a loved one, but the entire family.

People come to us during their most difficult times, and we respond with kindness, understanding and expertise. Our goal is to make everyone feel at home as we work with them to create a memorable service in honor of a beautiful life.

Established in 1871 as a burial place, Homelani was originally called Halai Hill Cemetery. It was not until 1923 that the name was changed to Homelani, meaning "Heavenly Home" in Hawaiian.

At Homelani Memorial Park you will find our unique Japanese Garden, which embraces the traditional Japanese style of creating beauty and aestheticism in the most natural form.

In 1870, the people of the First Foreign Church in Hilo decided it was important to own a burial place for the foreign population of Hilo. They found a desirable location situated on Ponahawai and contacted the owners, Mr. and Mrs. Pitman. Through various correspondence and arrangements, the church secured possession of the land on April 25, 1871. The name "Halai Hill Cemetery" was given to their new found place.

The first interment was of Arthur Lyman, the two-year old son of Mr. and Mrs. R. Lyman. The young infant drowned in the bath tub, August 5, 1871. There were four other interments recorded in 1871, which were removals from other burial grounds.

The name Homelani was officially adopted by the Trustees in 1923. On her dying bed in 1884, the wife of the former Governor Kipi whispered "Homelani" (Heavenly Home) when asked where she would like to be buried. She was referring to the Halai Hill Cemetery. From then on, the cemetery was popularly known as "Homelani," thus influencing the name change.

We accommodate people of all faiths.

"Auntie Pua" was so helpful in the finding our V. ancestry grave sites. Mahalo!

Aloha Pua, Thank you for the latest information regarding my mothers marker layout.I have signed the attached document and am sending it back. You and your staff have been accommodating, thoughtful, and professional. 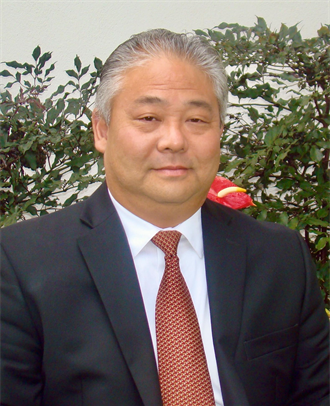 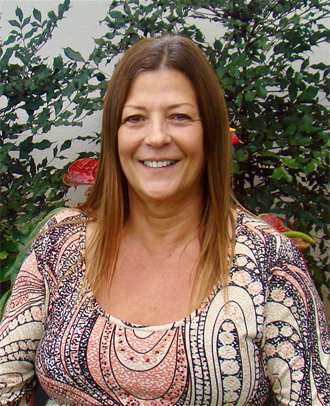 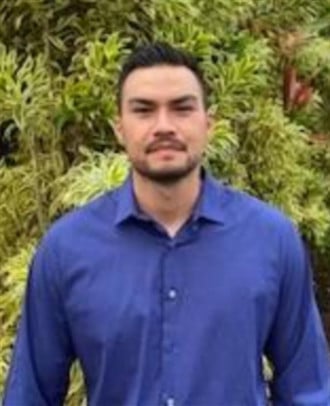 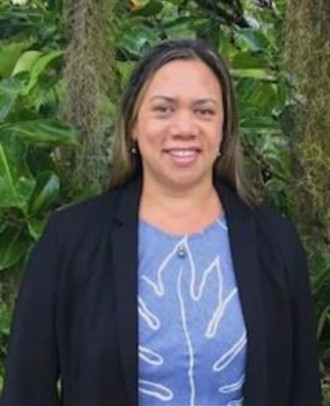